Fileteado is a popular and decorative art which had its origins in the City of Buenos Aires in the late 19th century. It came up in cart factories as a technique to decorate the vehicles used for food transportation. As a faithful representative of what is typically urban, it succeeded in extending its creativity to the most diverse objects. This technique experienced its golden age between the end of the sixties and the beginning of the seventies in the 20th century, when there were plenty of lorries and buses in the city. After that, it was no longer used as a technique to decorate means of transport but it was applied to different kinds of surfaces and objects instead. In 2006, the Legislature of the City of Buenos Aires declared this technique as Cultural Heritage of the City of Buenos Aires. The activity is performed in the atelier of an artist in fileteado, who, before inviting the participants to paint, introduces them into the sociocultural value that this experience has for the local identity. 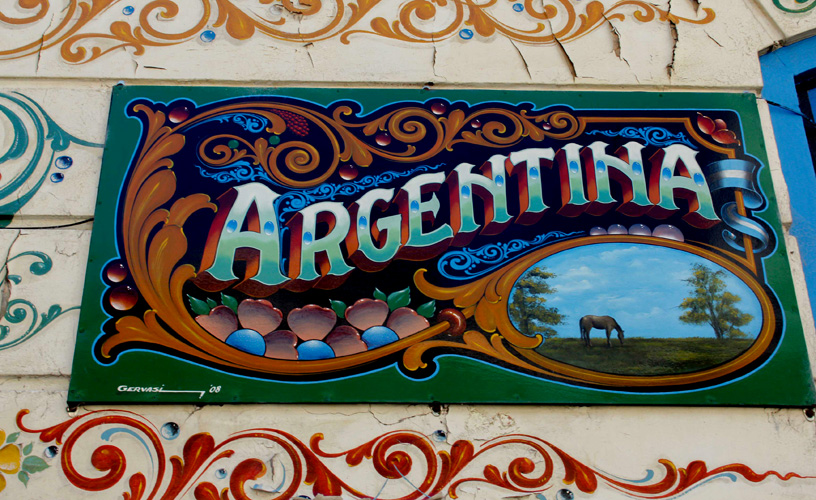