The Teatro Colón of Buenos Aires is regarded as one of the finest theatres in the world, renowned for its acoustics and the artistic value of its construction. Its current venue celebrated its 100th anniversary in 2008. Bounded by Cerrito Street, Viamonte Street, Tucumán Street and Libertad Street, in the heart of the city of Buenos Aires, it was inaugurated on May 25th 1908 with a performance of Giuseppe Verdi's Aida. It is one of the most important opera houses in the world. Its rich and prestigious history and its exceptional acoustics and architectural features rank it among theatres such as Teatro alla Scala in Milan, the Paris Opera House, the Vienna State Opera, the Royal Opera House in London, and the Metropolitan Opera House in New York. The Teatro Colón keeps secrets in each corner and to live the experience of a Guided Visit is to get to know part of its more than hundred years of history representing Argentine and international culture. A visit to the Main Room, the Main Foyer, the Galery of Busts and the Golden Room, allow visitors to absorb amazing details of its architecture, the stairs, its sculptures, ceilings and vitreaux. 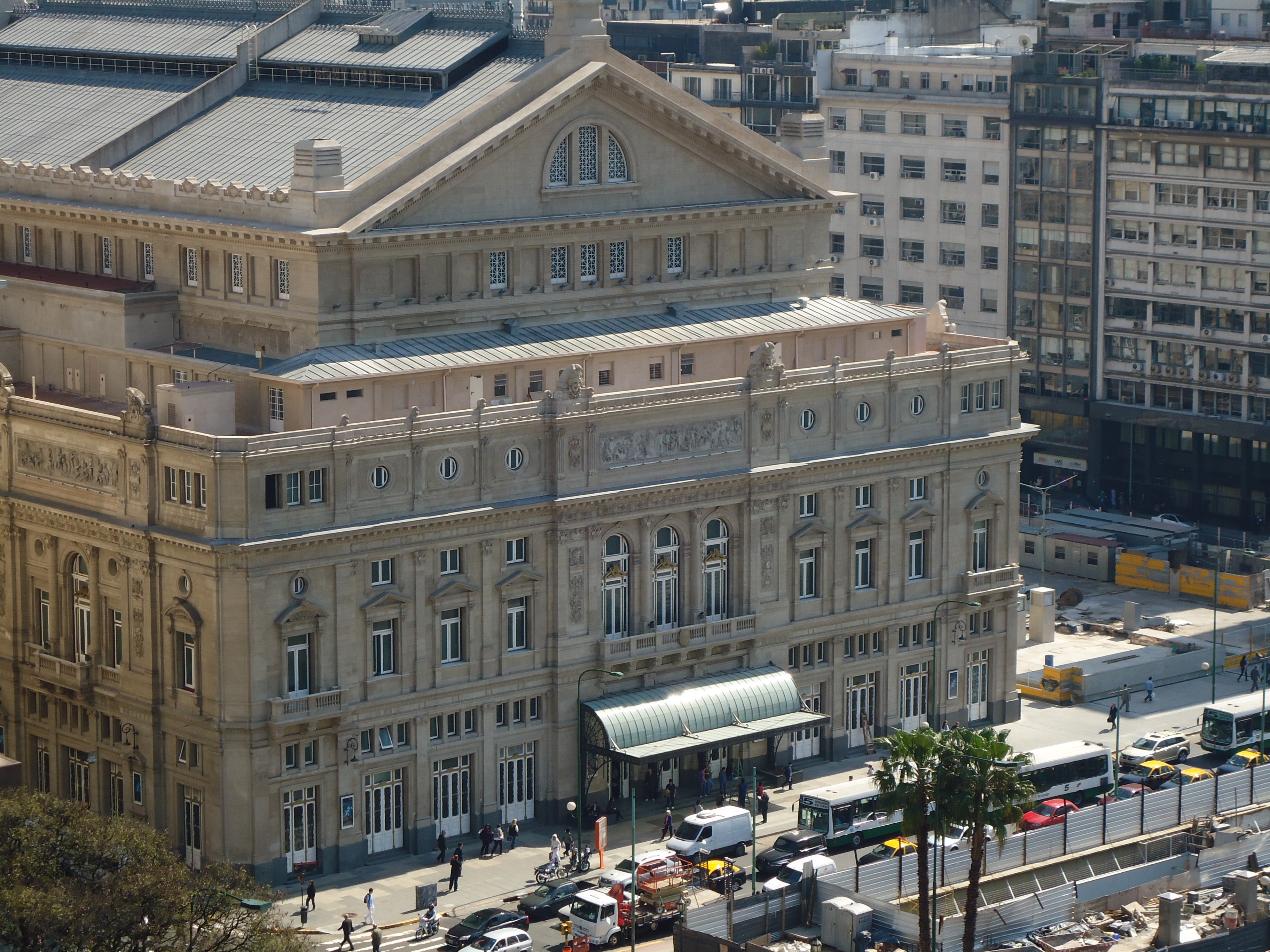 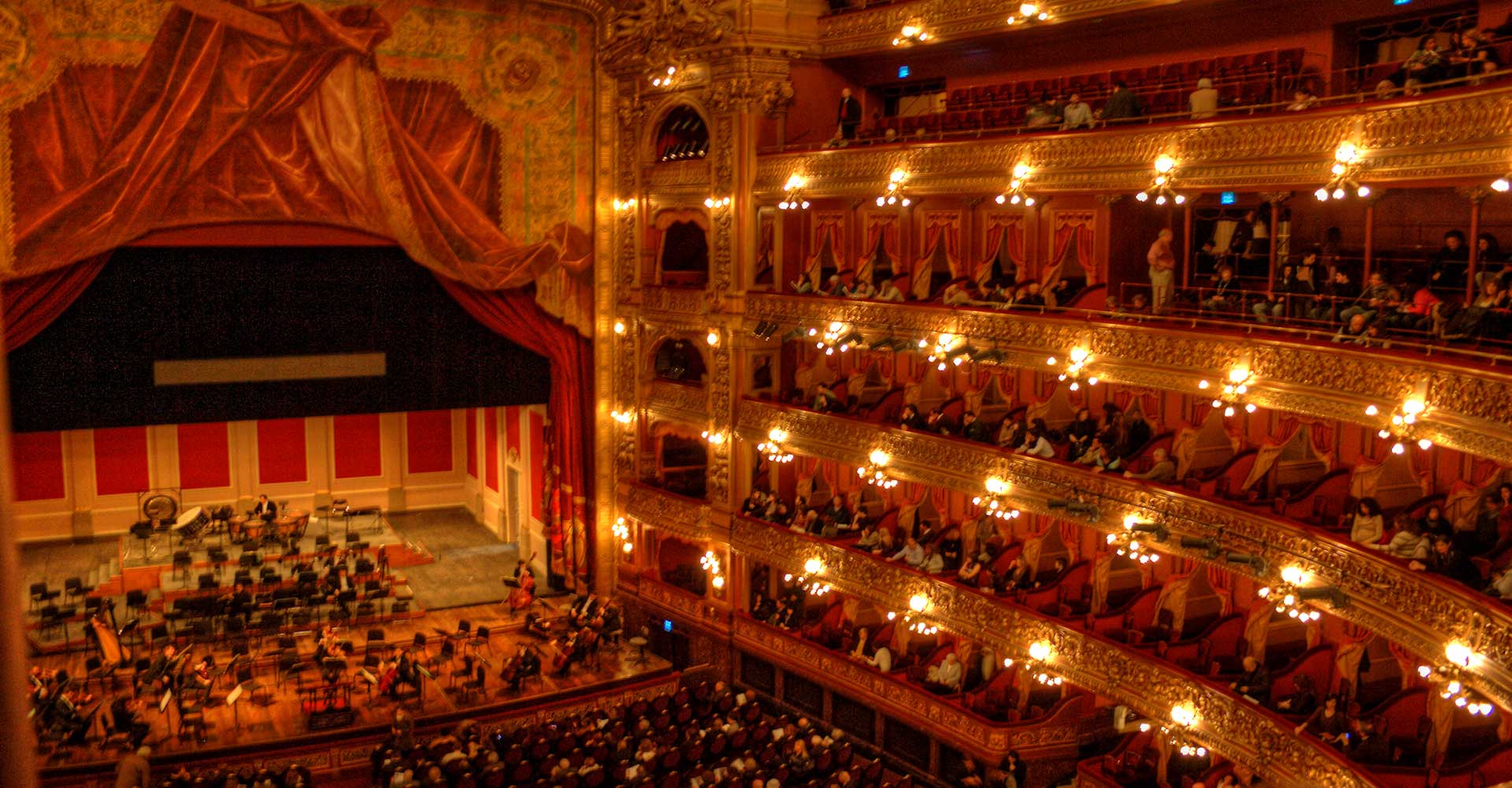