Discover Buenos Aires, its historic district and the southern neighbourhoods, Recoleta and Palermo parks, as well as the main avenues riding a bike. 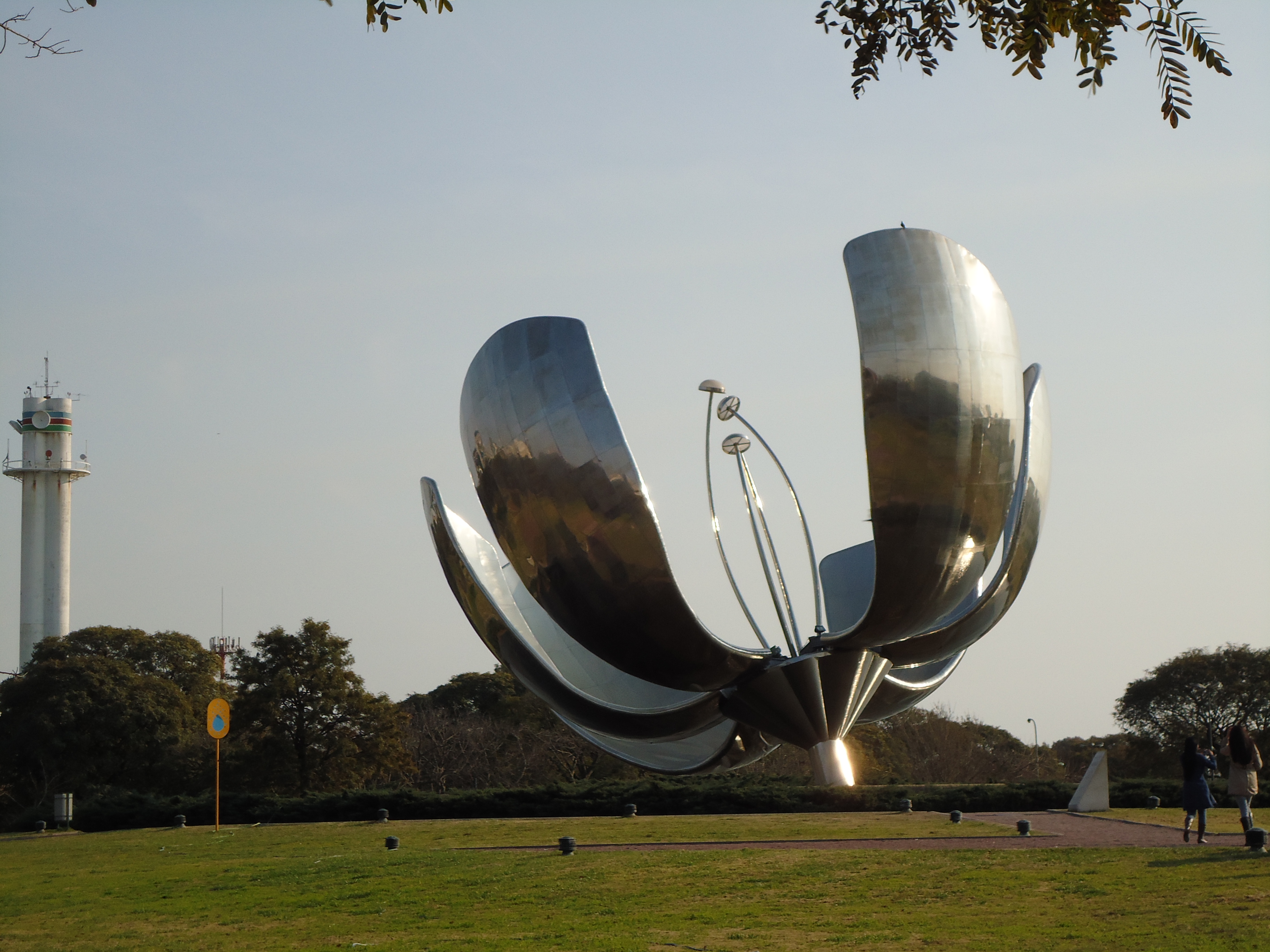 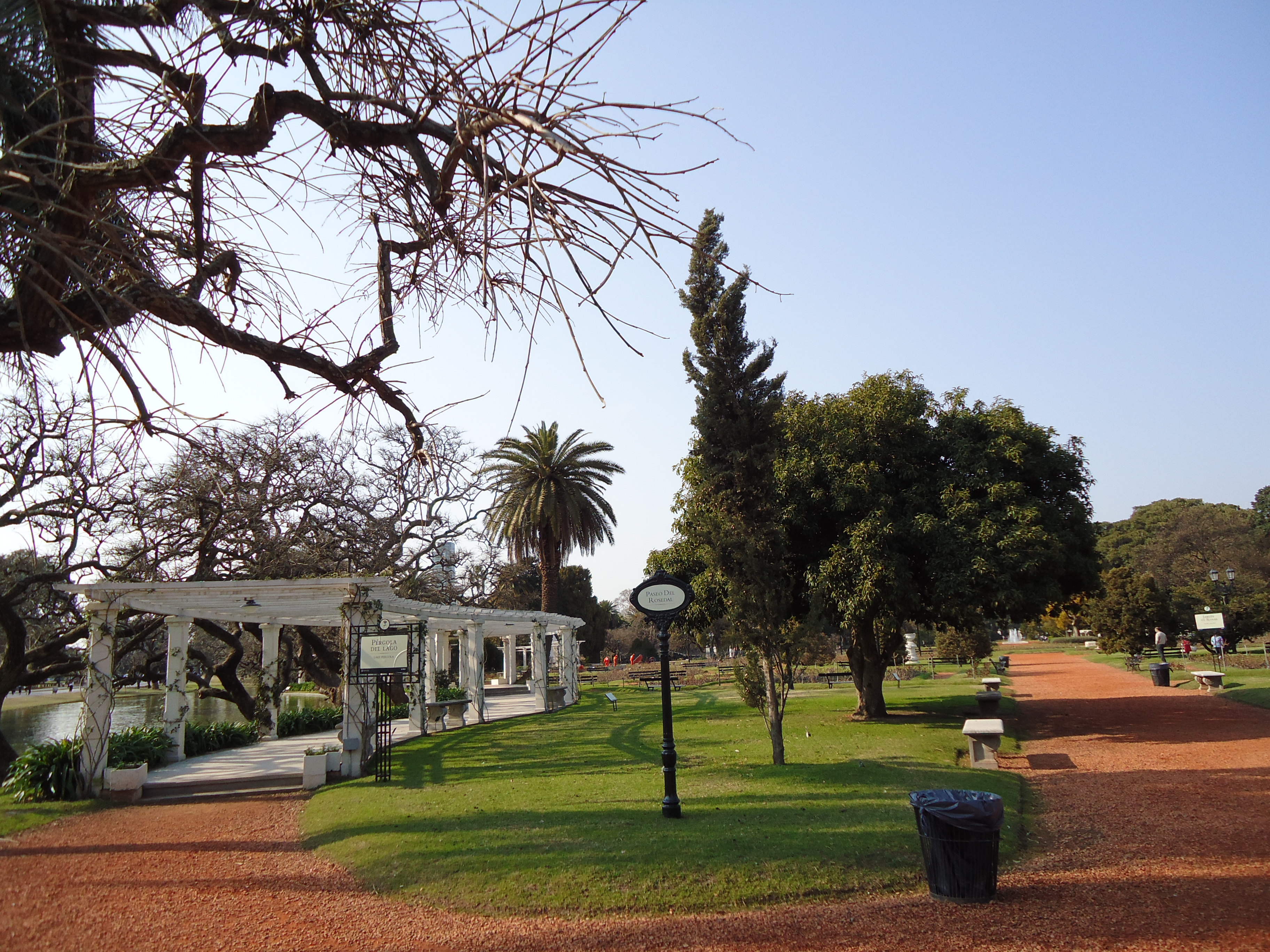 With the energy of New York, the architectural feel of Paris, and the chaotic pace of a major Latin American city all rolled into one, Buenos Aires is in a class of its own. Buenos Aires is also called the “Paris of South America,” for its soaring architecture and rich European heritage. But the city and its people, known as porteños, are a study in contrasts: European sensibilities and Latin American passion; wide boulevards and cobblestone alleys; steamy tango and romping rock and roll; sidewalk cafés and soccer fanatics; bejeweled ladies draped in fur coats and children rummaging through garbage for cardboard scraps. Buenos Aires, which sprawls over 202 square kilometers and has a population of about three million, is a patchwork of distinct, fascinating communities, from the frenetic downtown and working-class tanguero neighborhoods such as La Boca and San Telmo, to wealthy districts such as Recoleta and trendy Palermo, to middle-class barrios such as Belgrano and Caballito.