Although polo is currently played in 77 countries, only in some of them, such as Argentina, is practised in competitions. The Argentine polo team has historically been one the strongest ones in the world, it has achieved two gold medals in the Olympic Games and is the one that has won more times the World Polo Competition with four titles in total. The players with the highest handicaps in the world are Argentinians and the best polo teams in the world are Argentinians too. Argentina is a country with polo tradition. That is why this experience allows to not only try to feel as a polo player for a day, but also to get in contact with a whole world that talks about our sport identity. This experience can be offered in any of the most representative polo ranches in the Province of Buenos Aires, where experienced professional polo players give the participants an introduction to the sport teaching them some basic strokes and positions so they can then ride on horseback and try the necessary movements to play polo. This experience is available also for those who do not know how to ride a horse! The activity can include a polo match demonstration performed by polo players of the area. Since this experience is performed in a ranch, it can combine the game with regional gastronomy, such as the traditional Argentinian asado (barbecue) accompanied with local wines and home-made pastries for tea time. 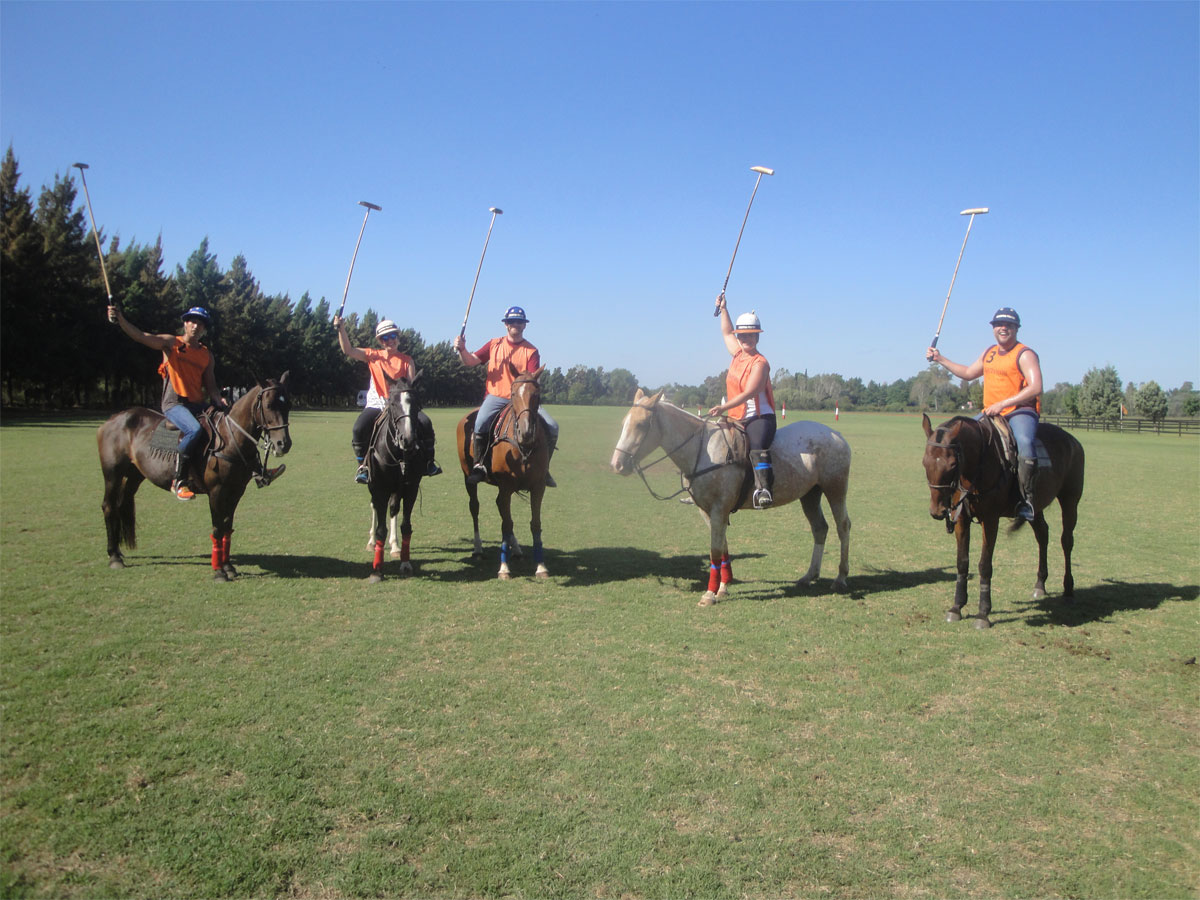